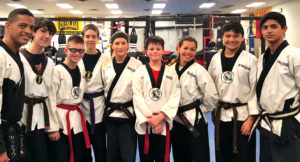 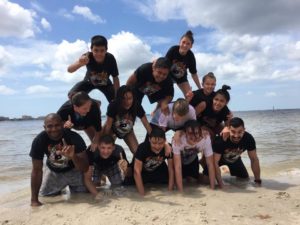 MAU recognizes the specific needs of today’s’ Teens. You will never see a MAU class that has a 8 year old with 15 year olds. We Split our classes into 5 different age groups. This creates a targeted learning environment. When a student is in a properly structured class, they learn up to 3 times more! The pace of a Teen class is fast and the instructors are dynamic. We all want the same things for our children; Happy, Healthy, Safe, Confident, Respected, Discipline, Assertive, etc.. MAU can be the catalyst for GREATNESS!! Join the hundreds of families that trust MAU to enrich the lives of their Teens through the Martial Arts.